How the pandemic changed our view of automation 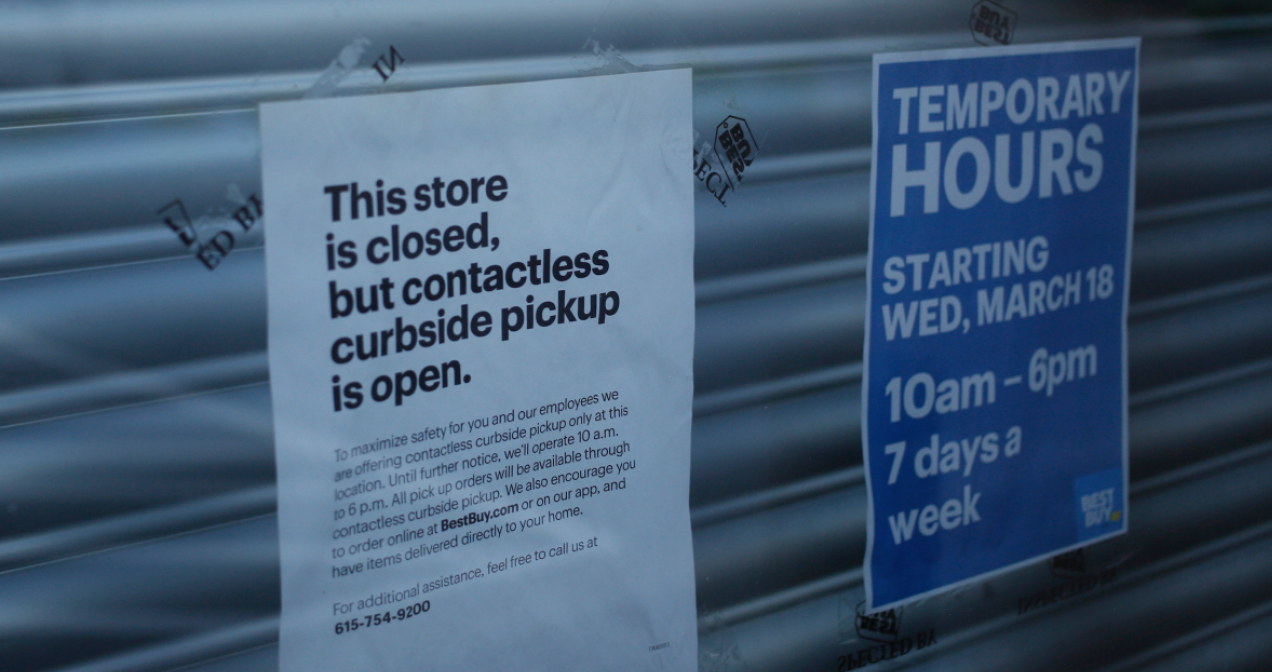 Social exclusion hurts, often bringing sad or angry thoughts which linger. A long week of endless zoom calls leaves me feeling excluded. It's no surprise that solitary confinement is a military punishment.

Strictly speaking the pandemic might not have been solitary confinement, but it did involve a significant lack of social inclusion. After extended periods of silence, most of us like nothing better than the sound of another human voice. The saying 'no man is an island' rings particularly true right now. Any prolonged amount of social exclusion can cause lowered cognitive functioning, as well as psychiatric disorders like depression and social anxiety.

All this causes me to reflect on the value of the human interactions we take for granted around the office. The chat while we make a drink, the simple walk around the office - these small but important human elements of our business processes - have been removed by the jolt of the pandemic. The old ways of working, founded on human interactions, are starting to break down and companies are finding themselves forced into a bit of a rethink as far as automation is concerned.

Many will be forced to shift their automation decisions away from the mainstream 'human versus machine' mentality in which the quest for operational efficiency and lowered costs deems people to be dispensable - and towards a business resilience 'risk-based' efficiency model.

Such a risk-based model offers the promise of a more mutually beneficial relationship between automation and employment, a relationship that actually helps protect people and businesses. As I've said more than a few times before, a business is a function of its culture and its people.

This new way of thinking can help to reconfigure business strategies and promote a more equitable model of automation, one in which where humans play a central role, working directly or indirectly with machines, rather than being replaced by them. In such a scenario, people will be at the centre, driving creativity and driving the technology to innovate a wealth of positive outcomes.

The Black Death of the 14th century helped usher in the Renaissance, a spectacular blossoming of human creativity. The Spanish influenza was followed by the Roaring Twenties, an era of explosive cultural dynamism which brought us jazz, 'art deco' and a renewal of our capacity to celebrate life and be productive: automobiles, telephones, aviation, the film industry, electrical appliances - a period of rapid and sustained industrial growth. So what will be our post-pandemic revolution?

The old ways are about to go; they are going already. We’ve proved we don’t need to be in the central business district for an 8am meeting every Tuesday. We've proved we can trust our staff to work at home and be productive. So we now need to facilitate social inclusion and creativity, unharnessing automation to facilitate ever greater levels of efficiency. 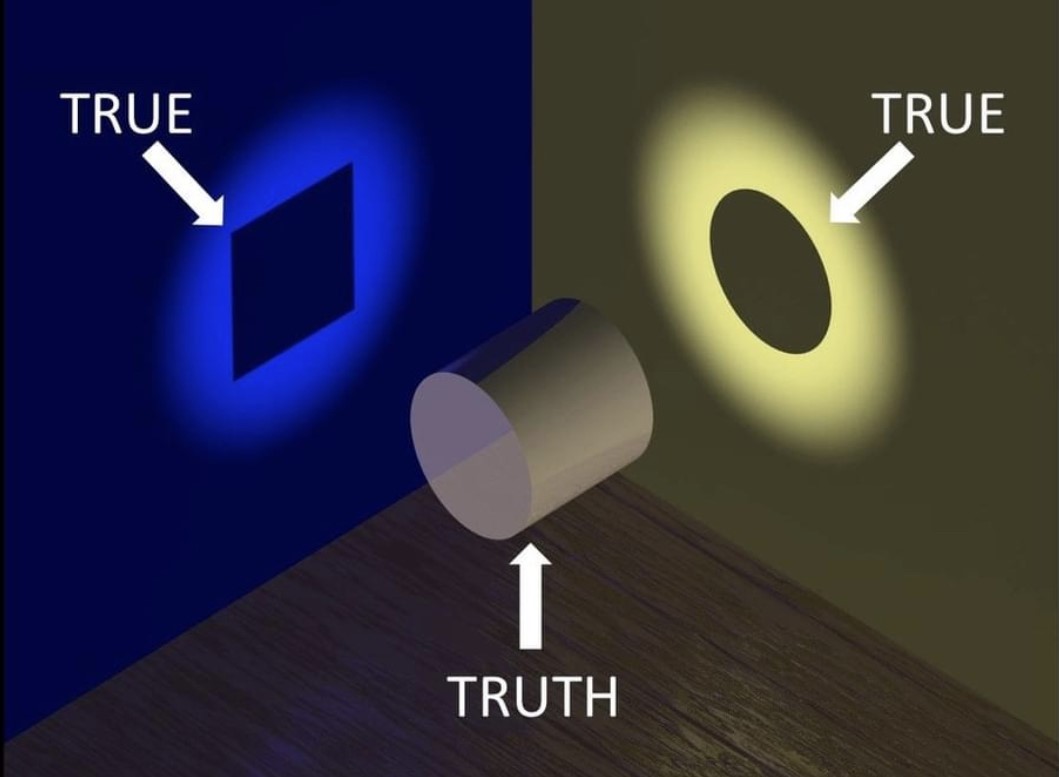 FCA warning underlines the need for a 'single source of truth'

How the pandemic changed our view of automation 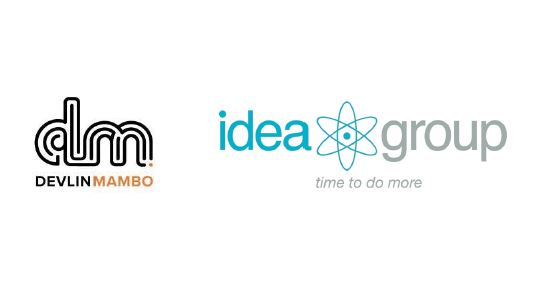